A comprehensive guide of the 48v 9.ah (blue) battery used in the Elite model.

Charging issue - If the display turns on and with less than 5 bars of battery and the light on the charger remains green and does not ever turn red to indicate charging then follow the instructions below to check the charging fuse.

Display not turning on - If the board is charging and the display will not turn on then follow the instructions below to check the main fuse.

Older Sport and Elite models will have 8 screws visible on the top of the deck that can be     removed with a 3 mm Allen to access the battery.

A burned-out main fuse will prevent the display from turning on.

A burned-out charging fuse will prevent the battery from charging.

Blade fuse replacements can be picked up at an auto parts store or through Cycleboard.

How to ride, general info about your board, features, tires, battery care, and safety tips. 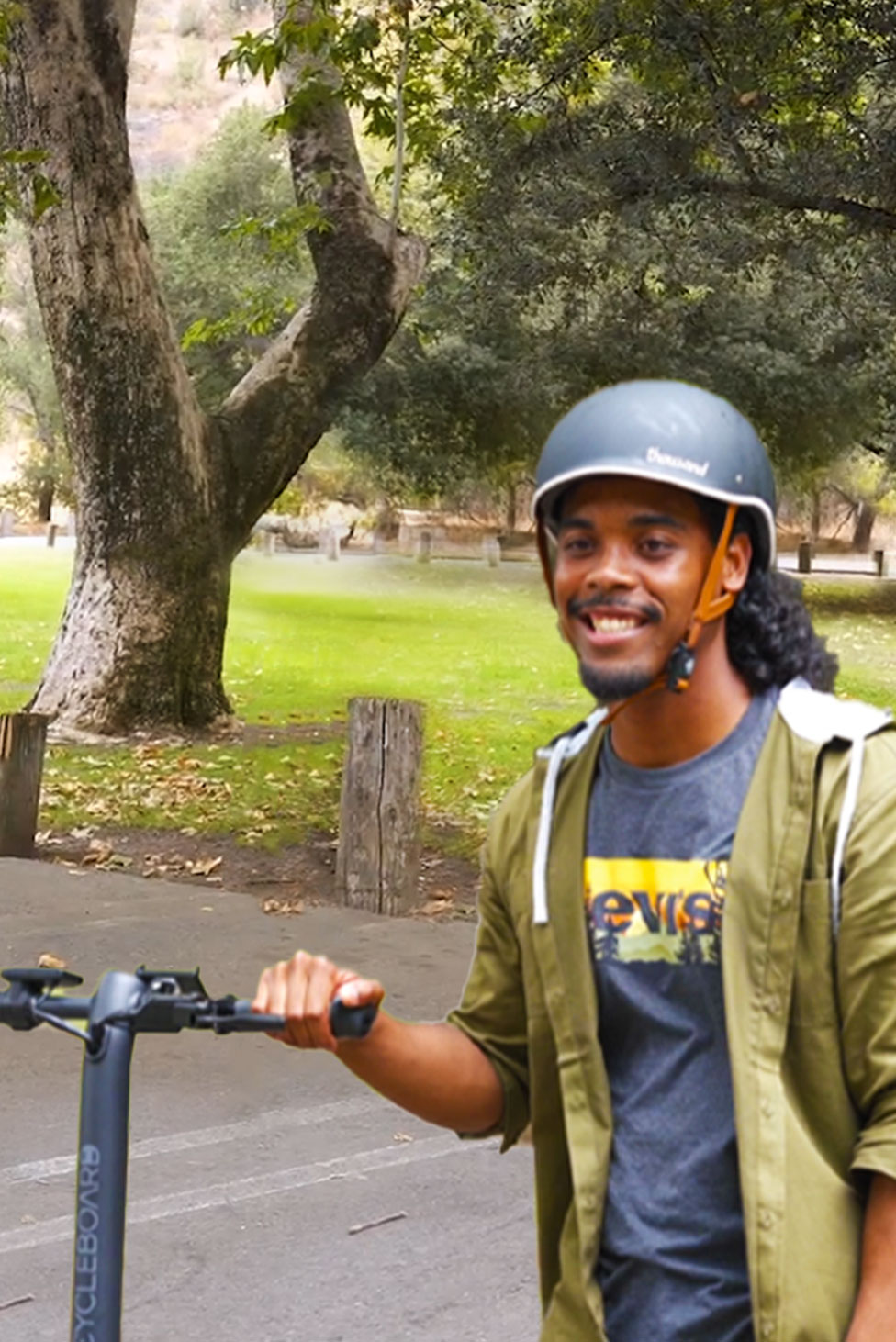 See a brief overview of how you ride, the different riding positions, and some helpful tips. 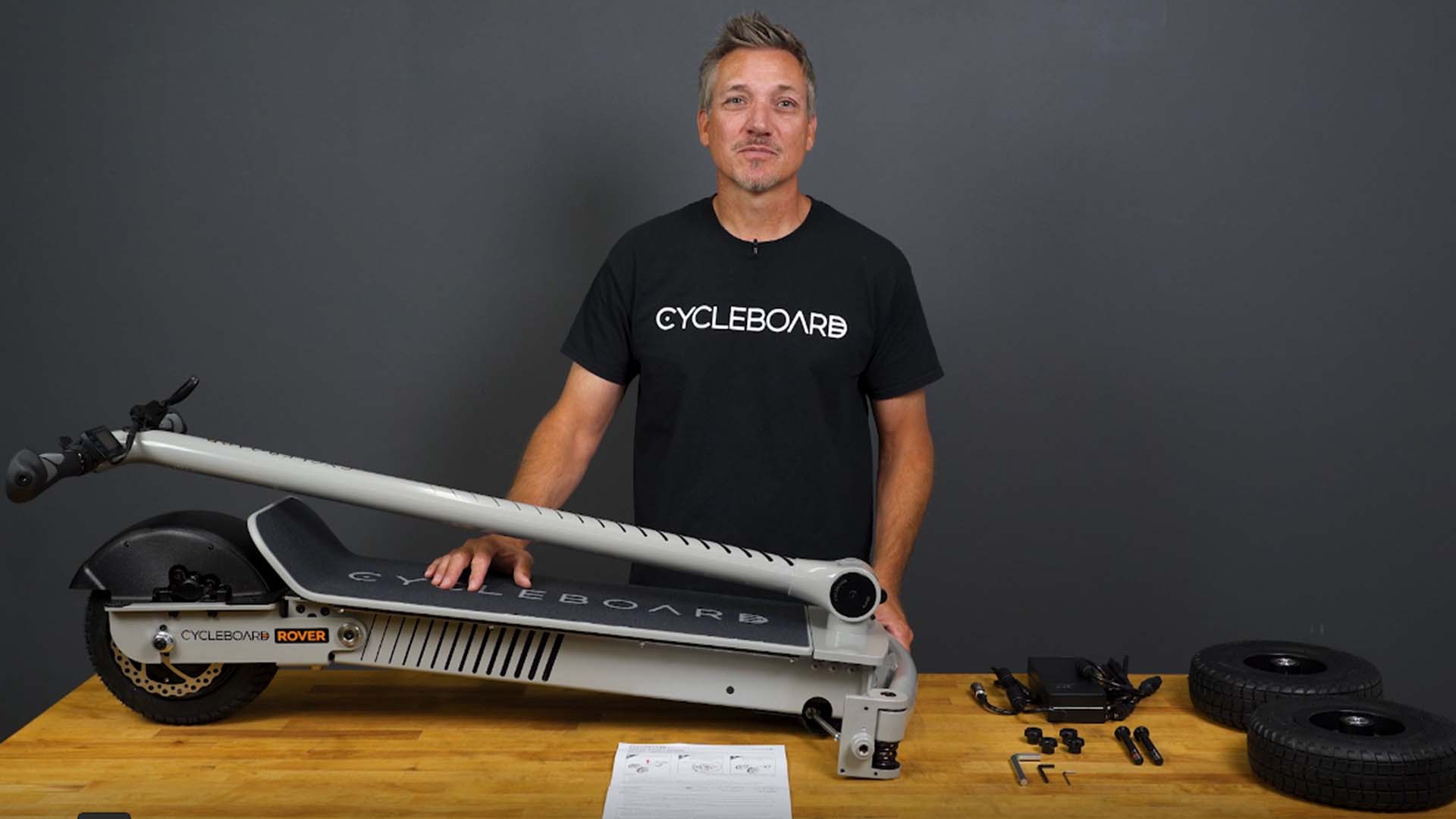 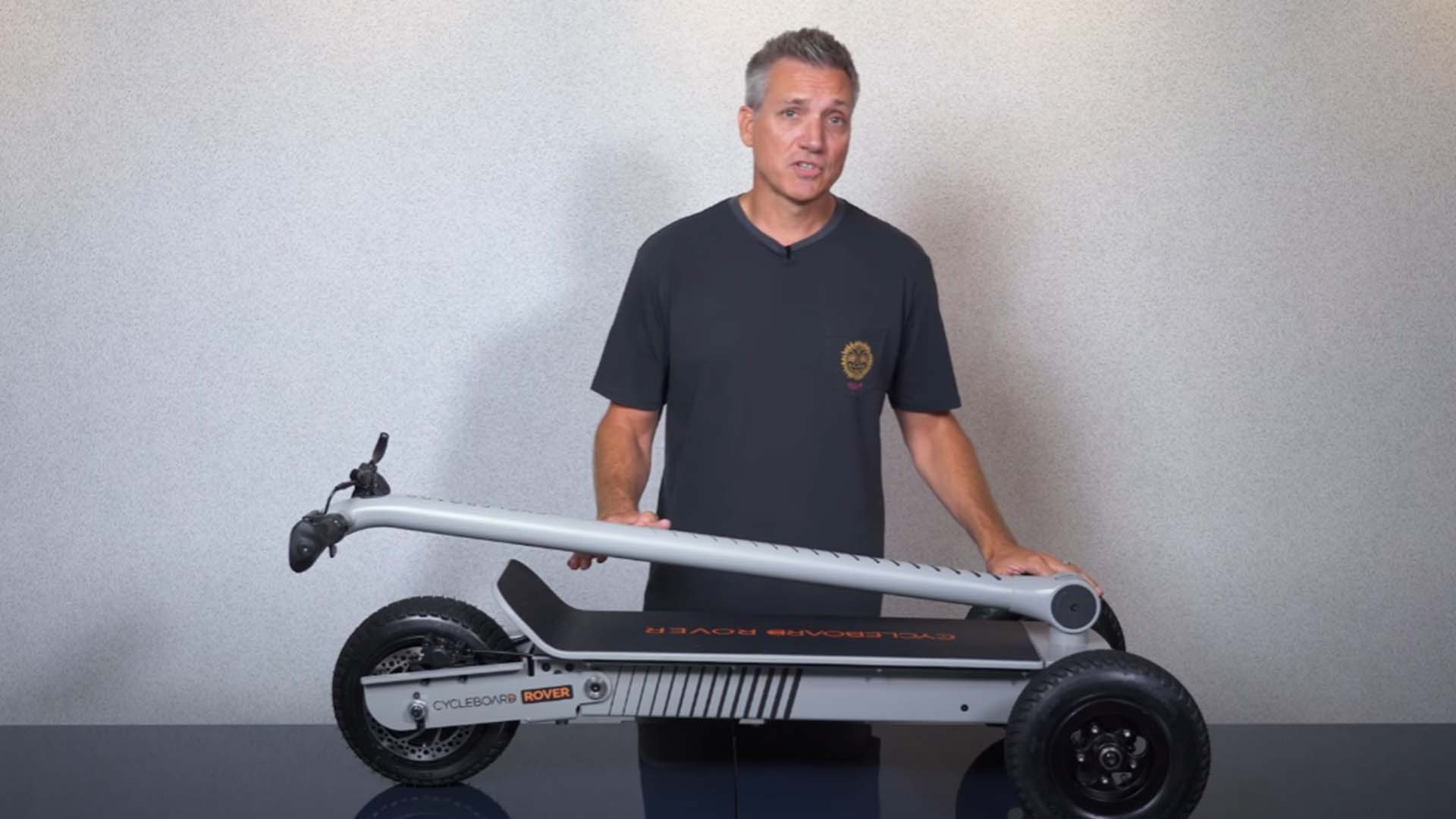 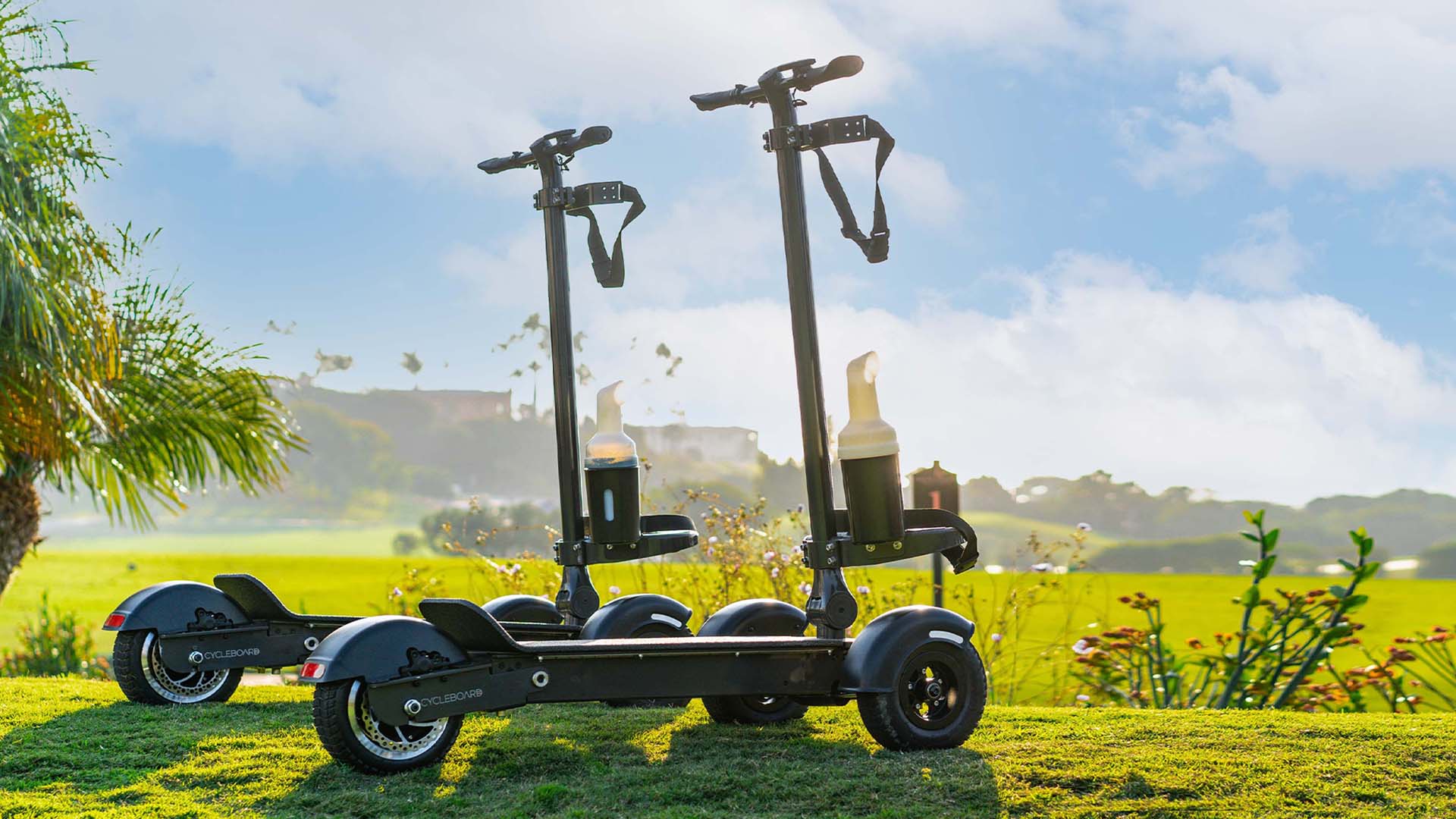 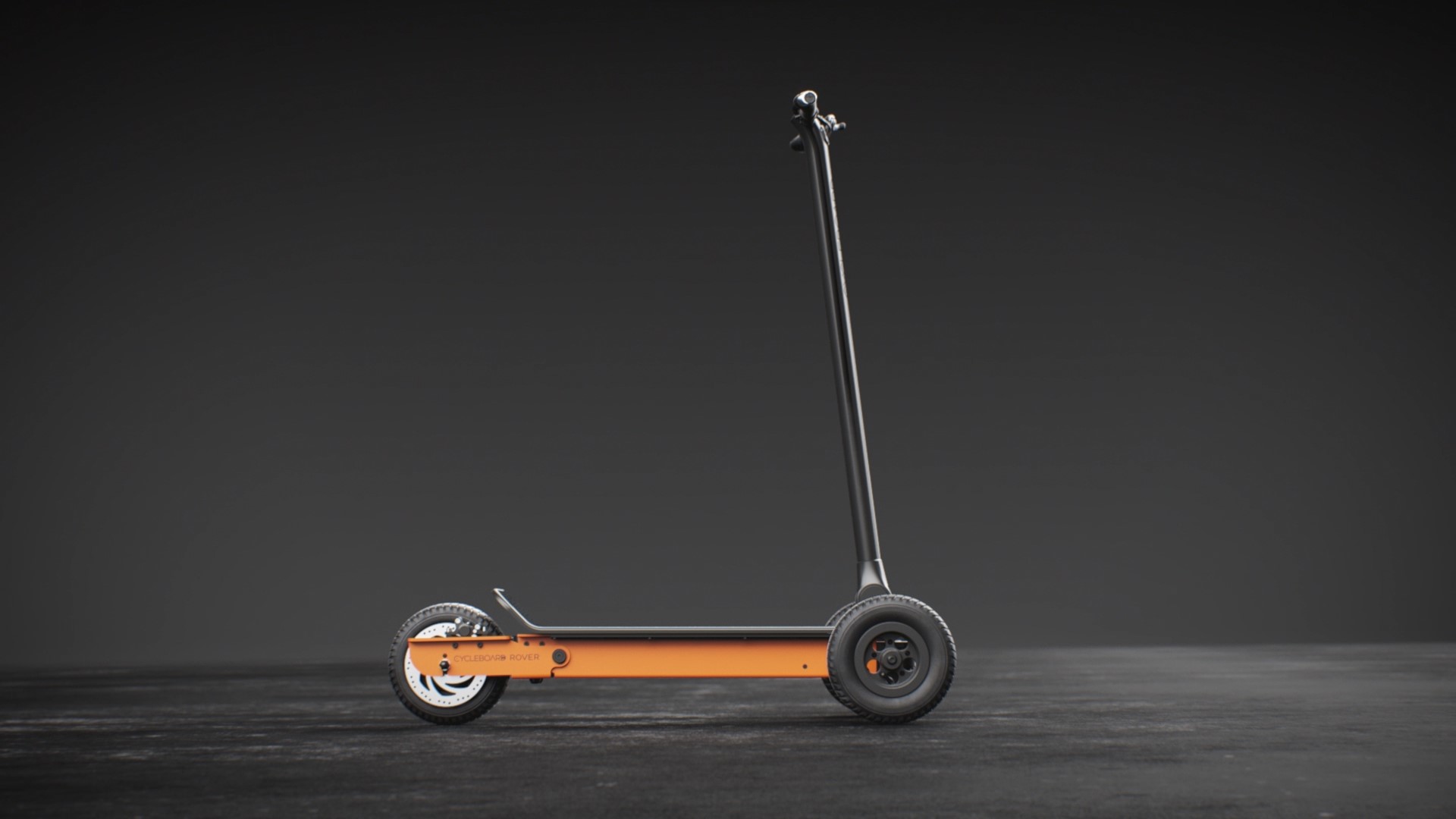 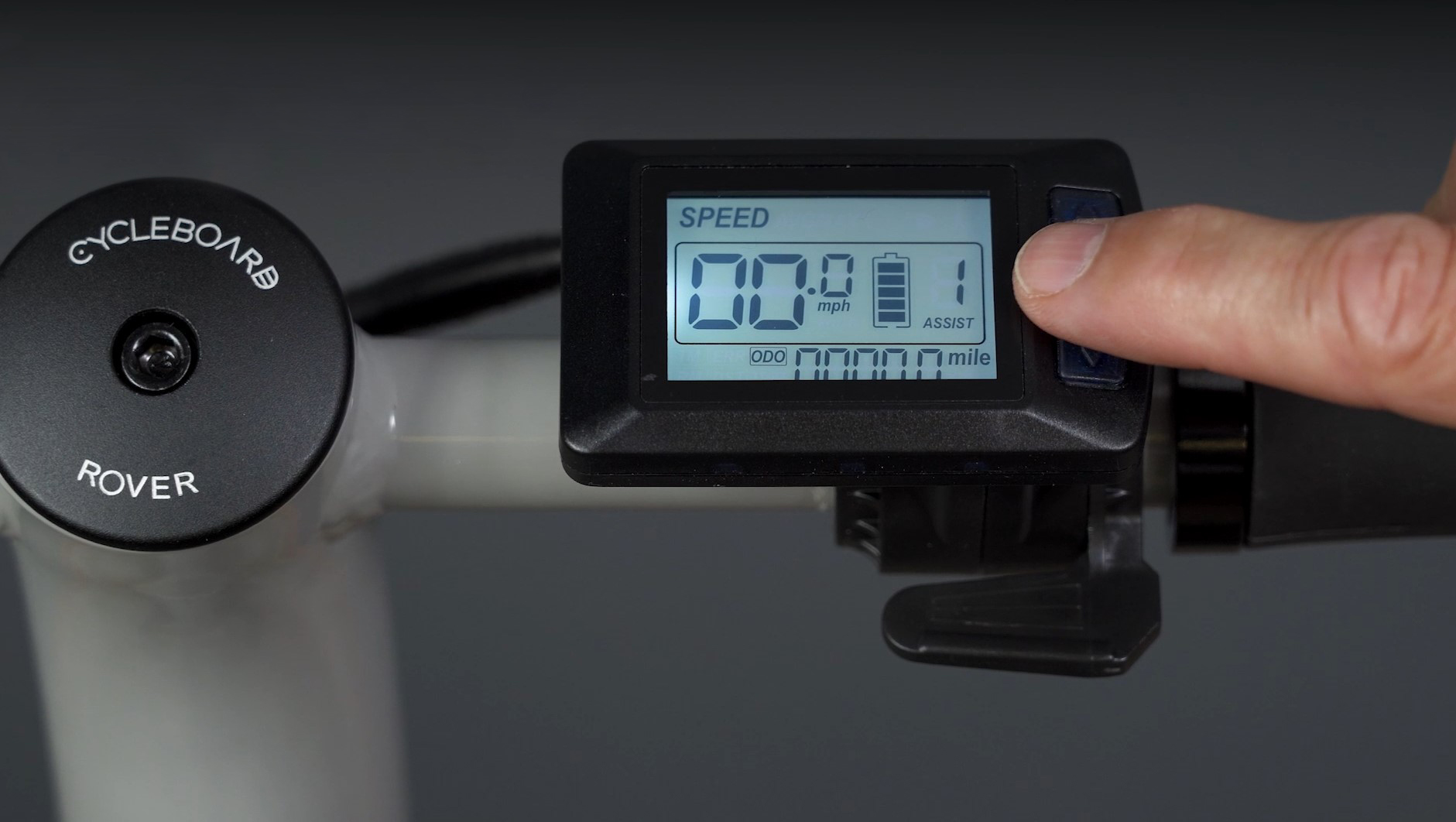 Getting started with your CycleBoard

Don't forget to check your tires!

Stances and tips for riding

Your pre-ride checklist for every time you ride

Safety first! Tips you can use to stay safe while you ride

Is your front suspension squeaking? These tips may help.

Not what you're looking for?

Submit a Request
-OR-
Book a Call Now >

Sign up to the CycleBoard Newsletter to stay up to date on latest sales, new releases, and all things CycleBoard.